There was a huge anti-austerity demonstration in London yesterday:
Over 100,000 March in London for 'A Future That Works'

Our country faces long-term economic problems. But our political leaders have failed to face up to them.

For the next five years or more, unless policies change the economy will not grow, incomes will not rise, and there will be almost no new jobs.
If the government keeps on with big spending cuts and austerity  we face a lost decade. Even on their own terms government policies are failing. To close the deficit we need a healthy growing economy that generates tax income. But austerity has led to a vicious circle of decline. http://afuturethatworks.org/why-we-are-marching/
This video explains the problem from the young people's point of view:


Even the police force is in solidarity with the protesters:

The Trades Union Congress released this informative report: Austerity is failing. We need a future that works.


Look at unemployment in the UK compared to the US: 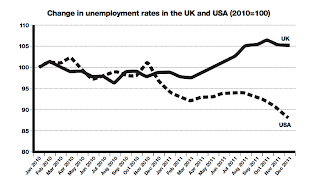 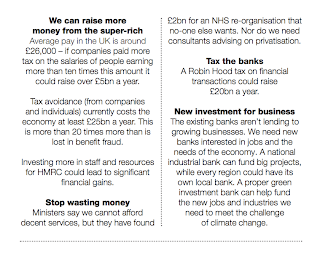 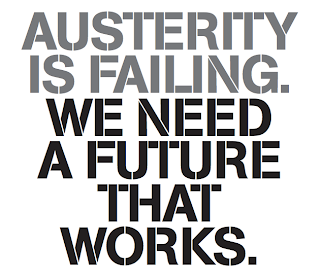