yea! amazing... two of my tracks got uploaded to the site within a week!! and they both made it to #3 for the week (obv at diff times =P )

Lost and Forgotten made it not long after we released the track :)  Whithe was so excited when we were at #4, he made this picture ^^ 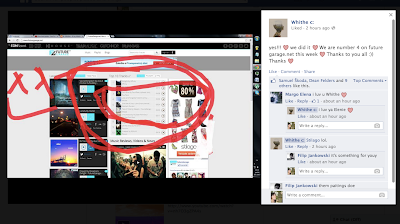 I had sent in Secret Kingdom a while back though... right after I got on drumnbass.net. I really wanted it to get more attention! they had responded and said "beautiful track"... which was nice but i pretty much assumed they wouldn't upload, otherwise i thought they might have said so. and then I was so happy to see that they did!!! it was the day after my birthday....was like a late bday present xP  so then i made this pic: 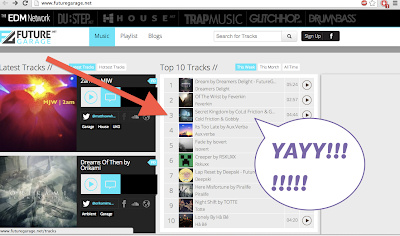